In the first CNF course I took, reading assignments came from the Touchstone Anthology of Contemporary Creative Nonfiction. By the end of the school year, few books were left on my shelf; the free reads were returned back to the library, while the vast majority of the class texts were sold back to the bookstore. Touchstone held on, one of the few survivors. Most of my friends had gone back home, and I had a couple days to kill before I did the same. So what’s a guy to do but read a lot of CNF?

That’s how I first encountered Lee Martin. The anthologized essay was “Sorry,” a slice-of-memory about coming of age on a southern Illinois farm. If the territory sounds familiar, the narrative perspective is anything but: when Martin remembers events, he remembers every layer — the way he saw it then, how he internalized the events over the years, why his father or neighbor may have acted in a certain way. He remembers always with compassion and sometimes with a tinge of regret. Even when he recalls a person’s harshness, he considers their inner vulnerabilities. What Martin conveys so well, as well as any writer I’ve come across, is how actions take on different resonances in light of a person’s inner longings and insecurities. He may not have access to his subjects’ psychological workings, but he has his empathy and sensitivity to what makes human beings tick.

It’s that faithfulness to communicating humanness that drives “Sorry,” and it’s also what drives “Spook,” the first piece in our winter 2013 issue. The piece lives up to its haunting title, in part because Martin never loses sight of the unknown, vulnerable interiors of the people surrounding us. Half memoir and half research-driven, the piece concerns the most extreme of outcasts, those people who are so isolated they become objects of speculation and myth. He focuses particularly on Dickie Nevers — a fourth-grade classmate — and Allen Davis, a shut-in who shot a teenage trespasser in 2006. When asked about the research process for the story, Martin stressed the importance of finding the humanity in the Allen Davis story, saying:

I’m interested in that place where the personal life meets the public story. When I first read about this shooting in Worthington, Ohio, I couldn’t stop thinking about it, nor could I keep myself from feeling it in my heart. That was the first sign that I was located somewhere inside that news story. The facts were easy to find through interviews, secondary sources, visits to the relevant sites — all the ways we immerse ourselves in an event that didn’t directly involve us. I was interested in more than the facts, though. I wanted to imagine the events from inside the main characters, and I wanted to find a part of myself in their stories. Part of the research for this piece, then, involved mining memory and finding there the facts that would enter into a conversation with the facts of the news story. My objective was to create something that would remind us of the human stories at the heart of something that the newspapers often leave to objective reporting.

In this last sentence, Martin gets at the very foundation of CNF, the idea that objective reporting leaves out that something human that fuels real-life events. It’s unsurprising, given his grasp over the CNF genre, that “Spook” was listed as a notable essay by the acclaimed Best American Essays series. I picture young writers flipping through Best American Essays 2014, much like I flipped through the Touchstone anthology, and being directed to “Spook.” While these readers might discover the joy of reading Lee Martin for the first time, the converted among us can look forward to an upcoming Martin publication this May, on which he says:

I have a new novel, Late One Night, coming out on May 10. The novel is based upon the true story of a tragic house trailer fire. As always, I’m interested in the way fact can interact with my imagination. I take the facts and then I create characters and situations that allow me to explore what it means to be human. The fire in Late One Night threatens to ruin a family. Here’s how the book jacket puts it:

“With humanity, sympathy, and stylistic brilliance, Lee Martin examines the devastating effect of loss on a small community and the resilience of one family in the face of the ultimate tragedy.”

The novel promises to be a great addition to what is already an accomplished bibliography. For more information on Late One Night and links to pre-order it, click here. 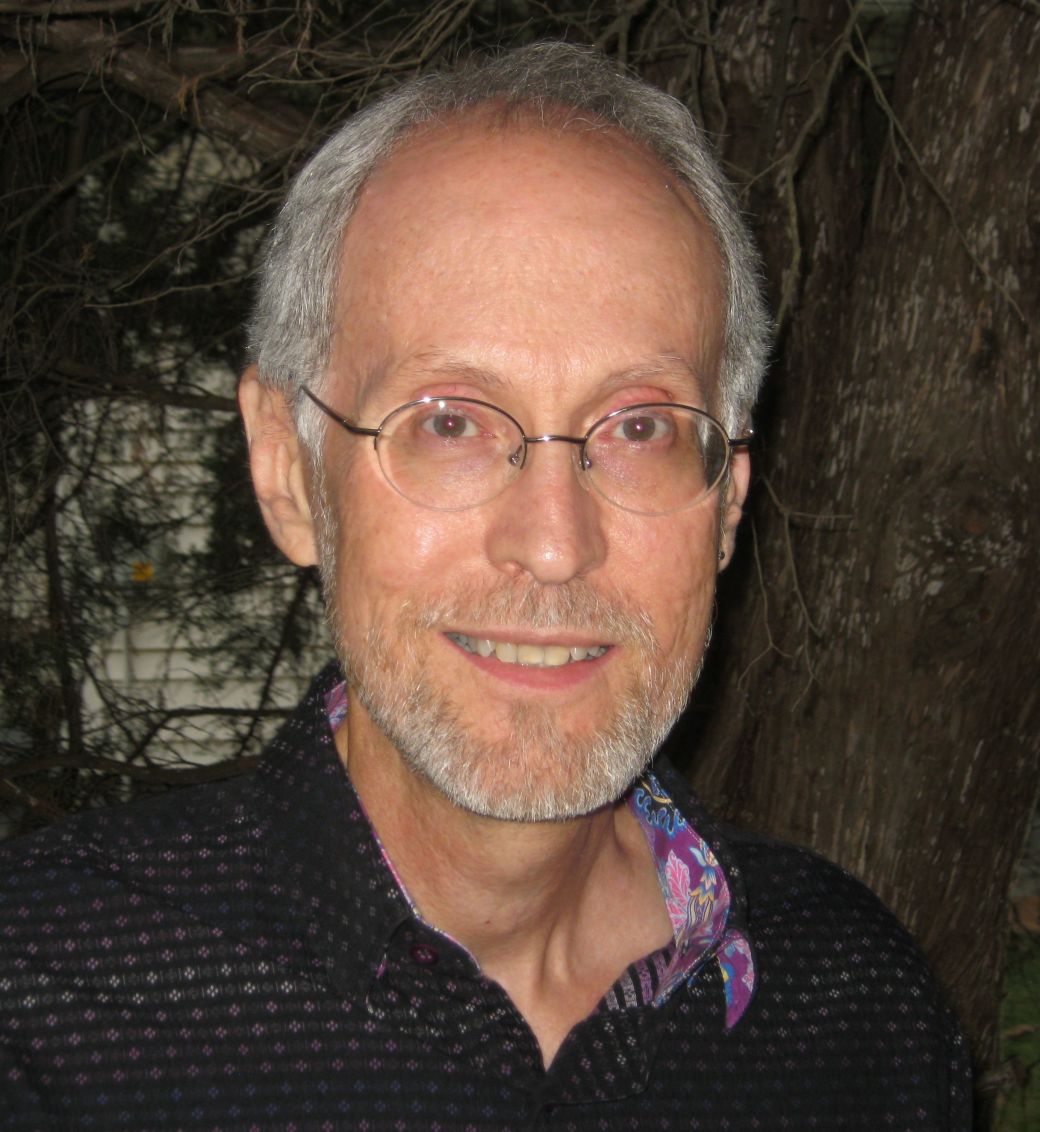 Lee Martin is the author of eight books, including The Bright Forever, a finalist for the 2006 Pulitzer Prize in Fiction. His fiction and nonfiction have appeared in such places as Harper’s, Ms., Creative Nonfiction, The Georgia Review, Glimmer Train, and elsewhere. He is the winner of the Mary McCarthy Prize in Short Fiction and fellowships from the National Endowment for the Arts and the Ohio Arts Council. He teaches in the MFA program at Ohio State University and lives in Columbus, OH.

Ryan Diller is the Web Editor of 1966: A Journal of Creative Nonfiction and a writer currently residing in San Antonio, TX.  He specializes in playwriting, and his plays include Gone and the forthcoming The Fourth Commandment (working title).  The former received a staged reading at Trinity University; the latter will receive a staged reading this coming May.